In Washington we are allowed to vote from the time registering to vote ends up until election day. I am happy about this, because I will be in Utah on Election day and want to vote in Washington. As liberal as most of the state of Washington is, we somehow have a very tight Governors race. Last time, the current Republican nominee lost by less than 200 hundred votes, so I want to make sure I was able to do what I could to help his defeat.

Since we have, possibly, the weirdest presidential election process on earth (Actually, I would bet there are some weirder, but I really don't get why the electoral college remains. Does anyone think it is a good idea?), and for most people, living in most states, it makes little difference who they vote for, I decided to vote for my dream candidate, rather than Obama, as I would have if I lived in a state where my vote mattered.

So, let me introduce you to the Socialist party candidate Gloria La Riva! (there are two socialist parties on the ballot this year. Gloria La Riva is a member of the Party for Socialism and Liberation, while some guy I forget his name represents the Socialist Workers party, which I am not crazy about. It is more of a militant, communist style socialism) 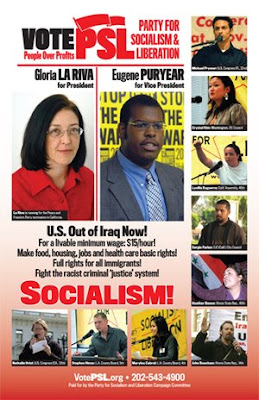 Here are some things they stand for.

FIGHT THE CORPORATE BOSSES
Full employment—decent jobs for all. Job training for youth & the unemployed.
Raise the minimum wage to $15/hour now.
Free, quality healthcare for all.
Expand and guarantee social security for all retired workers, disabled and unemployed people.
Stop union-busting, expand the right to organize, including card-check recognition.
Free, high quality education from pre-school through college.
Housing is a right—End foreclosures and evictions.
Stop environmental destruction—Make the polluters pay.
Rebuild New Orleans—Right of return for all survivors.

SOCIALISM
End the rule of the billionaires, bankers and militarists—fight for workers’ democracy.
We need a sustainable economy based on meeting people’s needs, not making the rich richer.
We need socialism!

"No true Latter-day Saint can be a Communist or a Socialist because Communist principles run counter to the revealed word of God and to the Constitution of this land which was established by men whom the God of Heaven raised up unto that very purpose."

Here is a document signed by the Quorum of the Twelve and first presidency strongly advocating socialist ideals. And note, it is speaking of secular governments. Latter day saints often attempt to make the case that socialist forms of government are evil unless directed by god, but this document is very clearly not making that case.

One Baha'i principal I very much appreciate is advocacy for having not only a minimum wage, but also a maximum wage. Isn't that a brilliant way to eliminate the extremes of wealth and poverty, while still allowing a certain amount of free market competition?

Here is a photo of Abdul Baha. Son of Bahu'ullah, Baha'i Co-founder and prophet. Abdul Baha was the 'Gardian of the faith' after Baha'ullah's death. He has many brilliant writings that are very accessible to a western audience. Bahau'ullah's writings are more poetic and beautiful, but a lot is lost in the translation. And there are many obscure references that confuse me, so, for a western reader interested in the Baha'i faith I would suggest reading the writings of Abdul-Baha. There is now a third Baha'i student at Evergreen, and on Wednesday we will be founding the Baha'i student group. 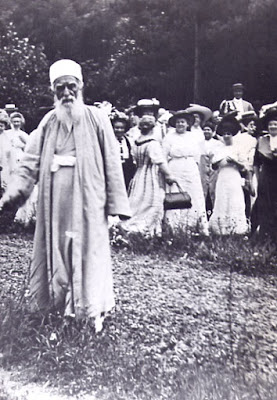 And not necessarily related to any of this, here are a bunch of photos taken by a variety of different people then posted on flickr that I have marked as 'favorite' 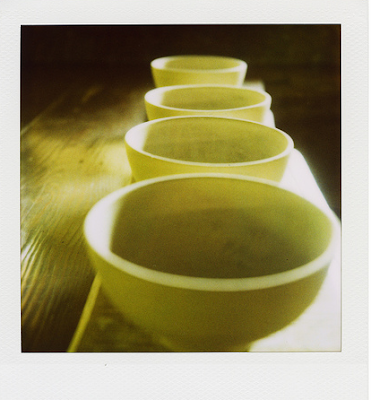 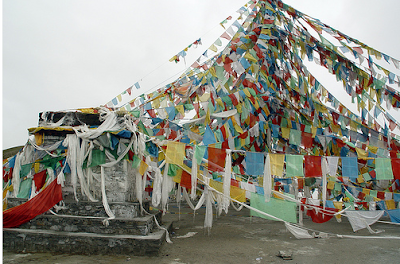 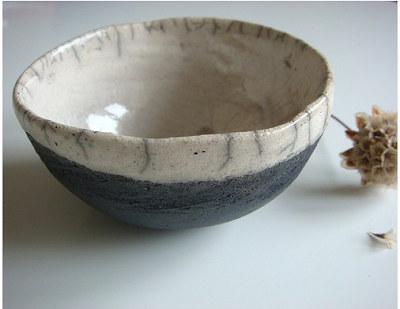 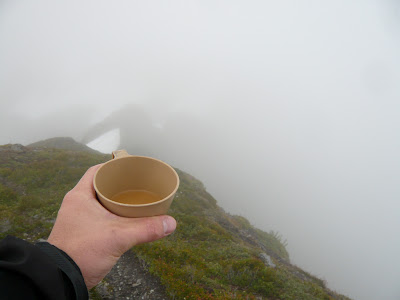 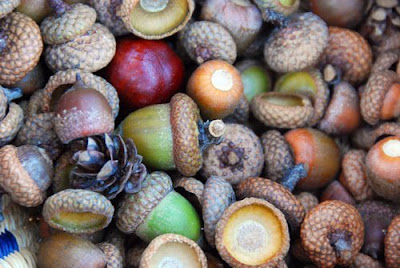 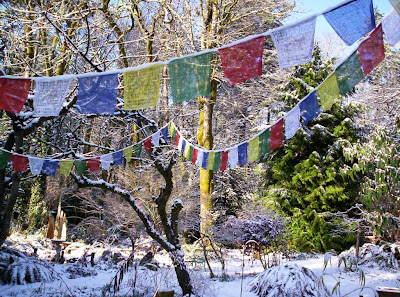 My next entry will be about my thobe.
Posted by Chris Almond at 12:44

wonderful post, wonderful pictures. I thought there were only two candidates. I thought anyone who was a socialist was automatically hounded by some patriot law for unamerican activities and shamed into hiding or exile. I thought i could not as a British citizen vote in an american presidential election.

I may be right on at least one of the above, otherwise I have wasted an opportunity.

As for Baha'i, we have two of their books in our house. K used to attend their meetings when she was still in Jamaica.

sounds ideal really. i'll make sure to bring my mac just in case yours is broken. god forbid we are unable to read your blog together

oh god PLEASE don't let your next entry be about your throbe!

what are the baha'i books vincent? and about the ballots. there are usually about ten candidates on the ballots, though, generally no one has heard of any but 2 or possibly three of them. perhaps you have heard of ralph nader? he is usually on the ballot, though his popularity is waning. the non-Democrat or Republican candidates tend to represent the extreme right and left fringes of american politics and tend to generate less than 1% of the votes, combined.

One of the books is called Baha'i Prayers. No date or publisher details. Has Prayers of the Bab, Prayers of Baha'u'llah and Prayers of 'Abdu'l-Baha. It is hardback, black cloth, I imagine printed in about 1910. Excellent typographical design & typography, but old - I had to renovate the spine etc.

the other book, which I can't currently find, is printed in India, shiny paperback, rather eccentrically designed, also rather old and well-thumbed.

Ah I understand about the election, we have the same here, fringe candidates. I know about Nader and even someone who will be voting for him. Naturally the fringe candidates won't be able to afford much propaganda to bring them to national attention.